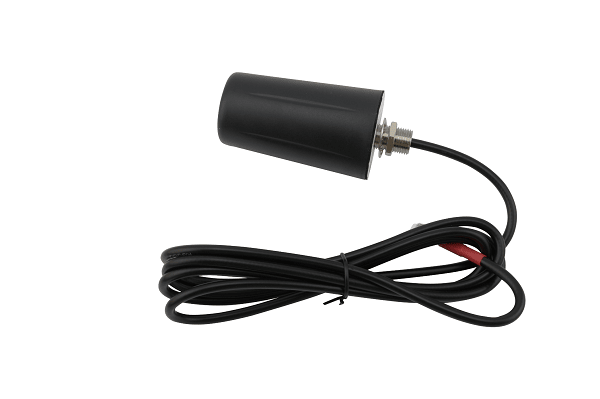 How to Choose Antenna for M2M Wireless Solutions

Choosing an Antenna for M2M Applications

When selecting an Antenna for M2M Wireless, there are a number of factors that must be considered, both from a telecom perspective of bands and frequencies supported and from a practical perspective of how the antenna is to be installed.

Your antenna should be designed for use with the technology you are using. For example, if it is for 4G LTE, Wi-Fi or GPS. 4G LTE requires a much wider frequency band, with LTE frequencies ranging from ~700Mhz up to multiple GHz in frequency. Often, your antenna will be quoted for a gain at a specific frequency but the frequency band you actually use will have a much lower gain.

Antennas for GPS are typically much more directional – it is important that these antennas are pointed upwards. Antennas for Wi-Fi and 4G are typically omnidirectional but will be designed to direct most of their energy outwards rather than upwards. For best performance, the antenna should be mounted in the correct orientation.

4G and Wi-Fi antennas may be MIMO – Multiple Input Multiple Output. These antennas are actually multiple antennas contained in the same housing. The modem would then use the antennas in concert to achieve better performance and noise rejection. Wi-Fi antennas are either single or dual band, where often the 5Ghz band will use a different element than the 2.4Ghz band.

Future technologies, such as mmWave antennas and higher speed Wi-Fi, rely on using multiple antennas to cover different bands and for beamforming.

When choosing antennas for use with cellular applications, you should ensure that your antenna is designed for use with the 4G network. Telstra’s ‘next G’ 3G network relied primarily on the 850Mhz frequency band, and so many 3G antennas were designed to operate only down to 850Mhz. The Telstra 4GX network relies on the 700Mhz band, so it is critical that you choose an antenna with support for this band when on the Telstra Network. When designing M2M Wireless Solutions for Australia, it is necessary to ensure that the antenna covers the frequency bands used in Australia (primarily the 700 Mhz band).

Most Cellular routers these days (with the exception of NB-IoT and Cat-M1) will come with two 4G antennas – the main antenna and the diversity. The diversity antenna is not strictly required for the modem to work, but it is recommended that it is used for best performance. MIMO antennas, which pack both the diversity and main antenna into a single plastic case, provide a continent solution to this problem.

The most obvious aspect of choosing an Antenna for M2M Wireless is the form factor. Typically, a higher gain antenna will have a larger size and may be designed for mounting on a rooftop or antenna mast for higher performance. These antennas offer the best performance, but they are more expensive and harder to install. You might be able to get the same performance from a small modem-mounted antenna, a screw-mount low profile antenna or a magnetic antenna.

All of these mounting methods have pro’s and cons. Your modem probably came with two small antennas, designed to be screwed into the modem for 4G. If you are not in a rural area, these Antennas will probably offer you acceptable performance. In areas with reliable coverage, they can achieve the same results as a more expensive antenna.

Where this style of antenna fails is when you are installing the modem into a metal cabinet. A metal cabinet acts as a faraday cage and prevents radio waves from penetrating the enclosure. This prevents cellular equipment from getting a signal or makes it so weak as to be unusable.

In this situation we suggest a stud-mount Antenna for M2M Wireless. These antennas are installed by drilling a hole (typically 13mm) into the top of the enclosure. The antenna is then installed through this hole and screwed in from within the enclosure. A rubber or adhesive base on the antenna dome provides a waterproof seal. 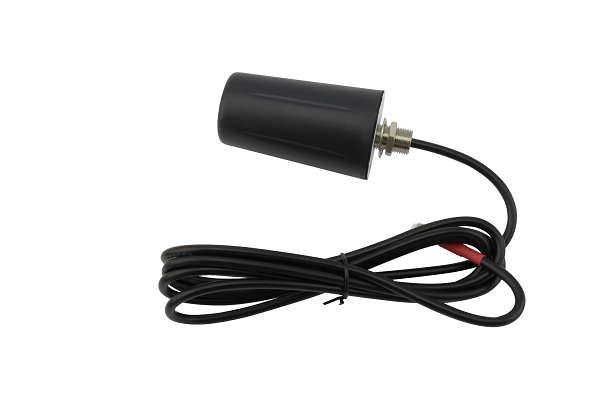 Above: a typical stud (or screw) mount antenna.
This style of antenna is very common in M2M applications, like utility monitoring or vending machines. Antennas can be purchased with MIMO, varying IP rating for waterproofness and in a low-profile to reduce the chance of vandalism. This is probably the most common solution for M2M Applications, where reliability and robustness are valued.

Another option is to use a magnetic antenna. This is simply an antenna with a metal base and a long lead running from it. The antenna would be mounted externally, and magnetically attaches to the enclosure. This approach is the easiest, but it is not resistant to vandalism or unintentional damage. It is suited to applications that are in a secured area, or where it is not practical to drill holes in the enclosure. When selecting Antenna for M2M Wireless, magnetic antennas are not recommended if you need a solution that is to be installed outdoors or in an area where vandalism is possible. 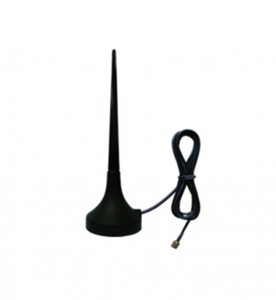 For areas with poor reception, such as installation inside a large metal enclosure or a mountainous or rural area, a pole mount antenna provides the best chance for a reliable signal. A pole mount antenna is mounted to an antenna mast or other pole, and so can be lifted above any obstacles between itself and the cell tower. This style of antenna should be mounted outdoors, high enough to clear nearby obstacles. 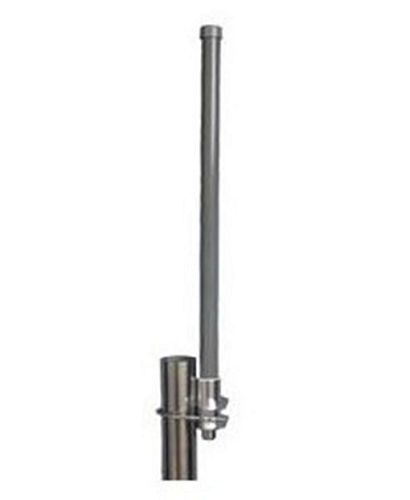 Outside of Cellular applications, you might see other niche antenna types. GPS antennas, for example, are designed to communicate with satellites overhead on a very limited range of frequencies and at very low signal strength. To achieve this, the antenna is designed to be highly directional. The antenna should be installed facing upwards, without any obstacles (particularly metal obstacles) between itself and the sky. GPS antennas may be provided with an adhesive base to ensure it does not move. 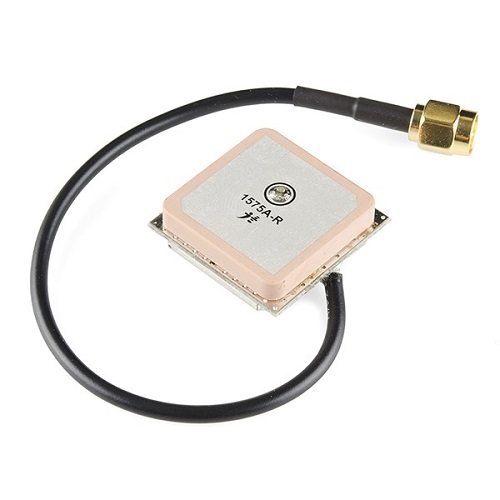 Wi-Fi antennas come in many styles. Typically, there will be two antennas – one for 2.4Ghz and one for 5Ghz – plus additional antennas in higher performance models to provide MIMO. Over a long range, a directional antenna is preferred. These antennas look like flat boxes and are designed so the face of the box can be pointed towards the receiving devices.

Antennas designed for LPWAN technologies, like LoRa, need to operate at 433Mhz. They are typically designed either to be highly compact for use in remote terminals, or as large high gain antennas for use in base stations. LoRa, and LPWAN generally, depends on the base station been mounted high and with a clear line of sight for maximum range.