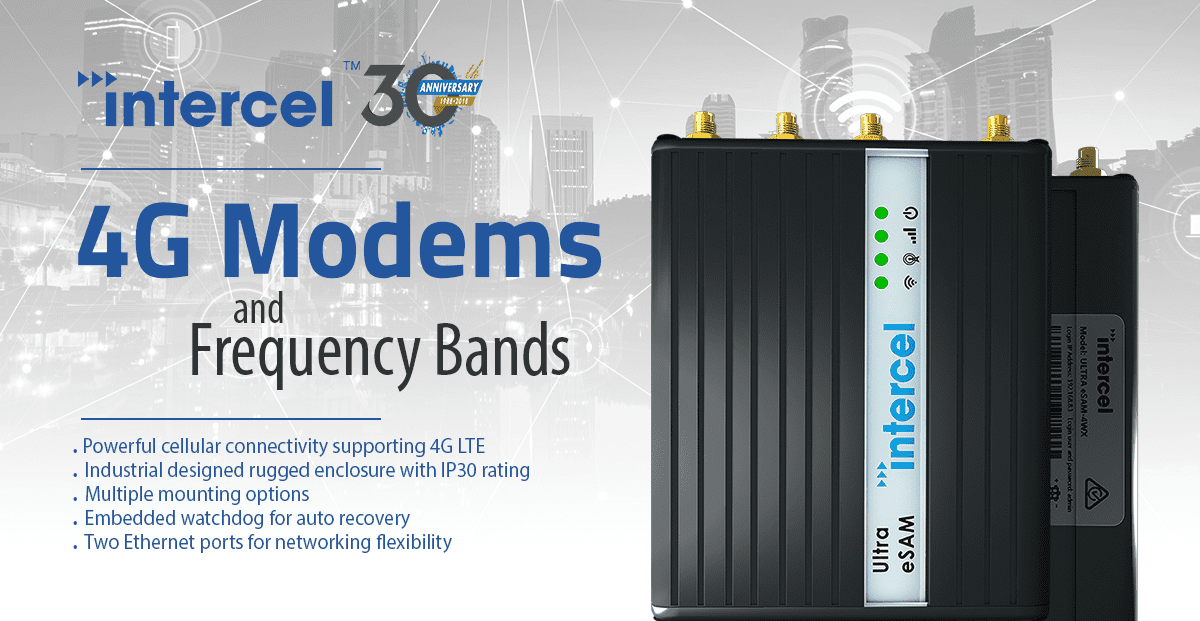 If you were to purchase the MC7455 and try to use it in Australia, you would have problems getting a signal in rural areas or the inside of buildings. This is because Band 28, which is now a crucial band for many on the Telstra network, is not supported in the US variant. If you were to take the Australian variant and try to use it in the US, you would encounter the same issue because it does cover bands 12 or 13. This issue is made worse when you consider that cheaper, slower modules typically cover fewer frequency bands and so will be even more specialised. A Cat 1 or Cat 4 module will typically not cover as many bands as a Cat 6 module. Some modules are even targeted to specific carriers (such as Telstra or Vodafone), not just specific regions.

The three largest carriers in Australia are Telstra, Optus and Vodafone. Of the three, Telstra offers the best reception in most areas.

Let’s look at the frequency bands covered by each:

There are two main points I want to make here:

Intercel is an Australian company and our products are aimed at the Australian market. This means that coverage of Australian frequency bands is our top priority. For other markets, we make custom variants of our modems with different modules to suit different markets such as the European or American market, or entirely private network deployments.

Let’s compare all the Australian Frequency bands and which of our products support them;

The SAM4XQ and SAM4XT offer more limited coverage but are more forward looking technically. These modems offer support for Cat-M1 and NB-IoT 4G, which offer longer range and better penetration at a lower data rate. These are also our most cost-effective solution for Serial Metering and Serial Comms.

The SAM3T, offered here as a point of comparison, is a pure 3G meter that we no longer manufacture. It has been superseded by the SAM4Q and SAM4T, which offer much better coverage. It should be considered as an example of the limited coverage offered by a 3G product, and of the advantages of moving to a 4G solution.

When comparing modems, check which Frequency Bands they support and compare it to those listed in the above table. If they don’t offer coverage for all or most of the Bands used in your region, then you should look for a better option. For remote sites especially, greater frequency coverage can lead to better reception and better connection reliability.