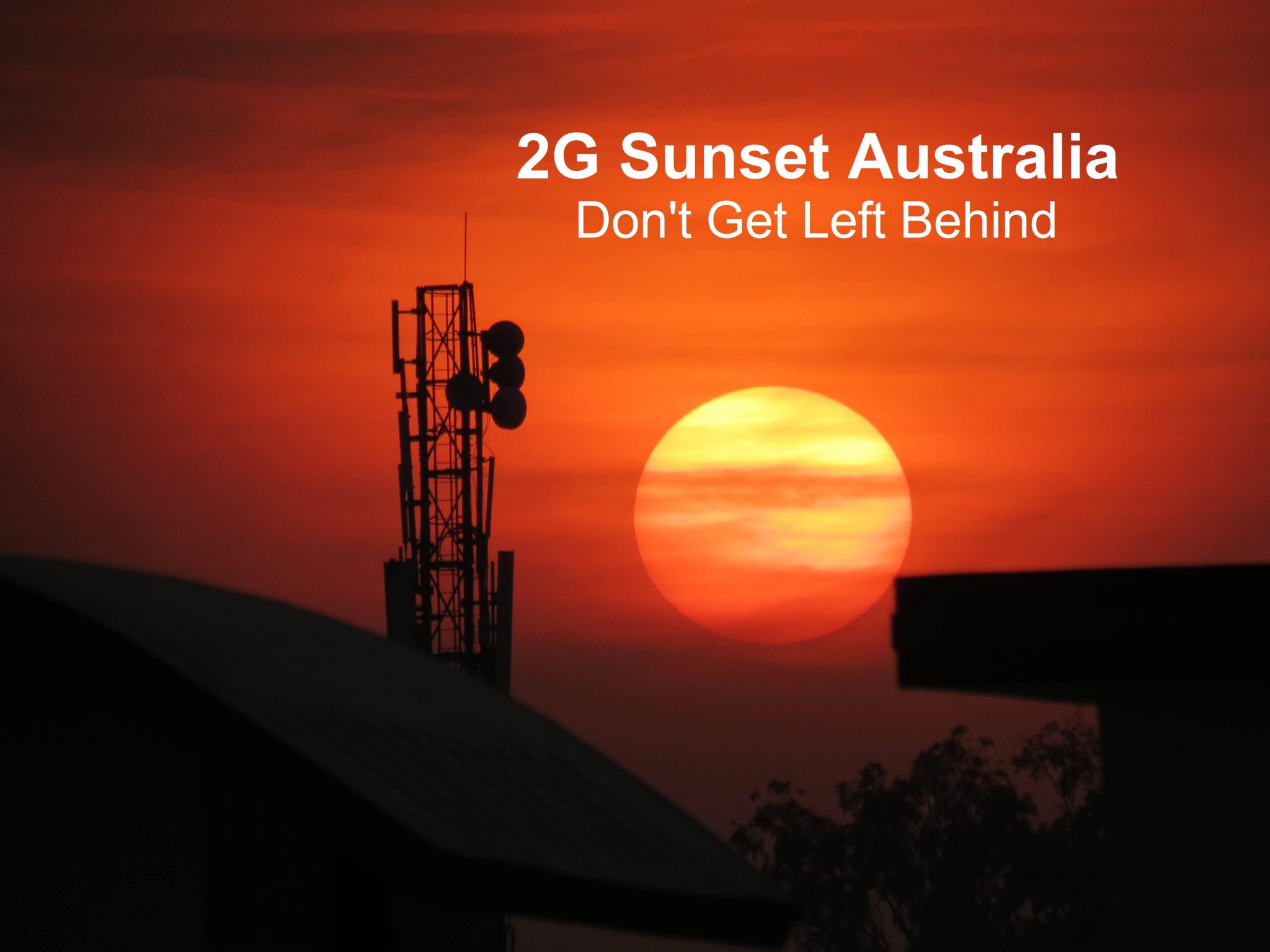 Australia is Shutting Down 2G Network

Following Telstra and Optus, Vodafone has finally announced the closure of its 2G network in September next year. 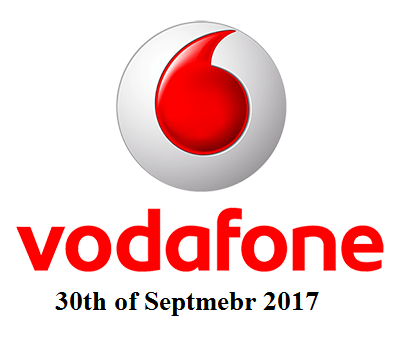 Vodafone Australia has finally announced the shuttering of its 2G network, with the service to be switched off on September 30, 2017.

The freed-up spectrum from shutting down the 2G network will be repurposed to augment and extend its 4G network and roll out new services, Vodafone said.

“With the Internet of Things (IoT) on our doorstep, it is paramount we manage spectrum efficiently and reallocate capacity to our more advanced networks to help more of our customers have a better experience.” said Vodafone acting CTO Kevin Millroy.

Vodafone’s 4G network covers 95.3 percent of the Australian population, which is almost 23 million people. The telco has increased the size of its network by 40 percent over the past four years. Vodafone also announced in May that it will spend AU$9 million on constructing 32 new mobile base stations in regional areas.

On 5th of August 2015, Optus announced that it will shut down its 2G GSM network from 1st of April 2017 as consumers increasingly use more data.

“Greater smartphone usage and advances in 4G technology are driving customer preferences for more mobile data and faster speeds, and there has been a steady decline in 2G traffic and customers in the last few years,” said Dennis Wong, acting managing director for Optus Networks.

“2G now constitutes a fraction of our total mobile network traffic, and is declining significantly year on year. Mobile service providers globally, including in Australia and our parent company Singtel in Singapore, are closing down 2G networks to support newer technologies.”

Singtel, along with fellow Singapore telecommunication providers StarHub and M1, announced in June that they would cease offering 2G services by April 2017.

“Today, the majority of mobile customers are on 3G and 4G networks; only an extremely small percentage of customers remain on 2G-only mobile devices,” Singapore’s three telecommunication providers said in a joint statement.

In a statement published on their website, Optus said that 2G network shutdown will provide more options to re-allocate some of 2G spectrum to improve customer experience and mobile services. 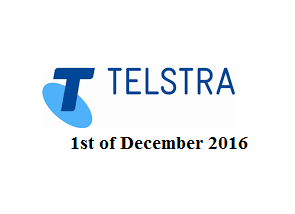 Telstra was the first one in Australia to announce the shuttering of its 2G network. Telstra announced that it will close the 2G (GSM) network by the end of 2016 via blog post by Telstra’s Group Managing Directors of networks Mike Wright in late July 2014.

“Ever since we launched our world leading NextG network in 2006 we have seen customers progressively move off the 2G network,” he said.

“We have seen steep declines in the number of customers on 2G to the point where today 2G traffic accounts for less than 1 per cent of our total network traffic [and] we have not sold a 2G phone for several years,” Wright said.

Once the migration is completed, it is expected Telstra will refarm the 2G spectrum for use with 4G technology.

What are your upgrade options?

Whether you need a replacement of your 2G serial modem or Ethernet router Intercel has you covered.

All Intercel 3G serial modems are CSD (Circuit Switched Data) capable to support the old systems which are not able to use PSD (Packet Switched Data). Intercel 3G modems are physically compatible with earlier 2G modems and upgraded software allows seamless transition when updating from 2G to 3G in the field. Intercel 3G serial modems with  CSD capability is a simple solution for systems that are not capable to use PSD and could save your company from the hassle and fortune you will spend to upgrade the entire system.

Our 2G upgrade is not that simple, we need a customised communication solution.

Intercel is an electronics, communication design and engineering company with extensive experience in designing innovative products. We are pioneer in designing communication solutions for many reputable companies in Australia and overseas.

Contact us to discuss a customised solution for your 2G upgrade.